Located above Lake Neuchâtel and a few minutes from Yverdon-les-Bains, the medieval castle of Grandson is Switzerland’s second largest château. Several collections, crossbows, weapons, armour and multiple workshops for adults and children add to the enjoyment of visiting the fortress.

Built between the 11th and 13th century, the castle of Grandson played a main role in the Burgundian Wars and the battle of Grandson (1476). Defeated by the Swiss Confederates, the Duke of Burgundy, Charles the Bold, left behind exquisite spoils of war, a great number of artillery pieces among them.

In the historical rooms, you can admire beautiful Renaissance stalls, scale models of castles and battles as well as a Renaissance room. A wall-walk, a torture chamber and a dungeon complete the visit. In addition, new exhibition areas describing the castle's entire history will be open soon to the visit for the public.

Treasure hunts, guided tours or creative workshops: the activities for the young and not so young let visitors discover the castle in a fun way. The rooms and private rooms and the beautiful inner courtyard can be rented for seminars, weddings, and banquets. In August, the castle opens its courtyards and gardens during the great medieval festival. Grandson, member of “The Most Beautiful Villages in Switzerland”

Grandson bore witness to the famous battle of 1476 that opposed Charles the Bold and the Confederates. It is best explored starting from the castle, the second largest in Switzerland. As a classified monument of national interest, the fortress overlooks Lake Neuchâtel and offers a stunning collection of weapons, armour, crossbows and old cars. The most daring visitors will not miss exploring the wall-walk and the torture room. Although hardly any of the Burgundian spoils of war have survived, Grandson offers many hidden treasures. The Yverdon-les-Bains Region can look back on a rich heritage across the whole of history: menhirs, Roman mosaics, castles and churches all bear witness to this. 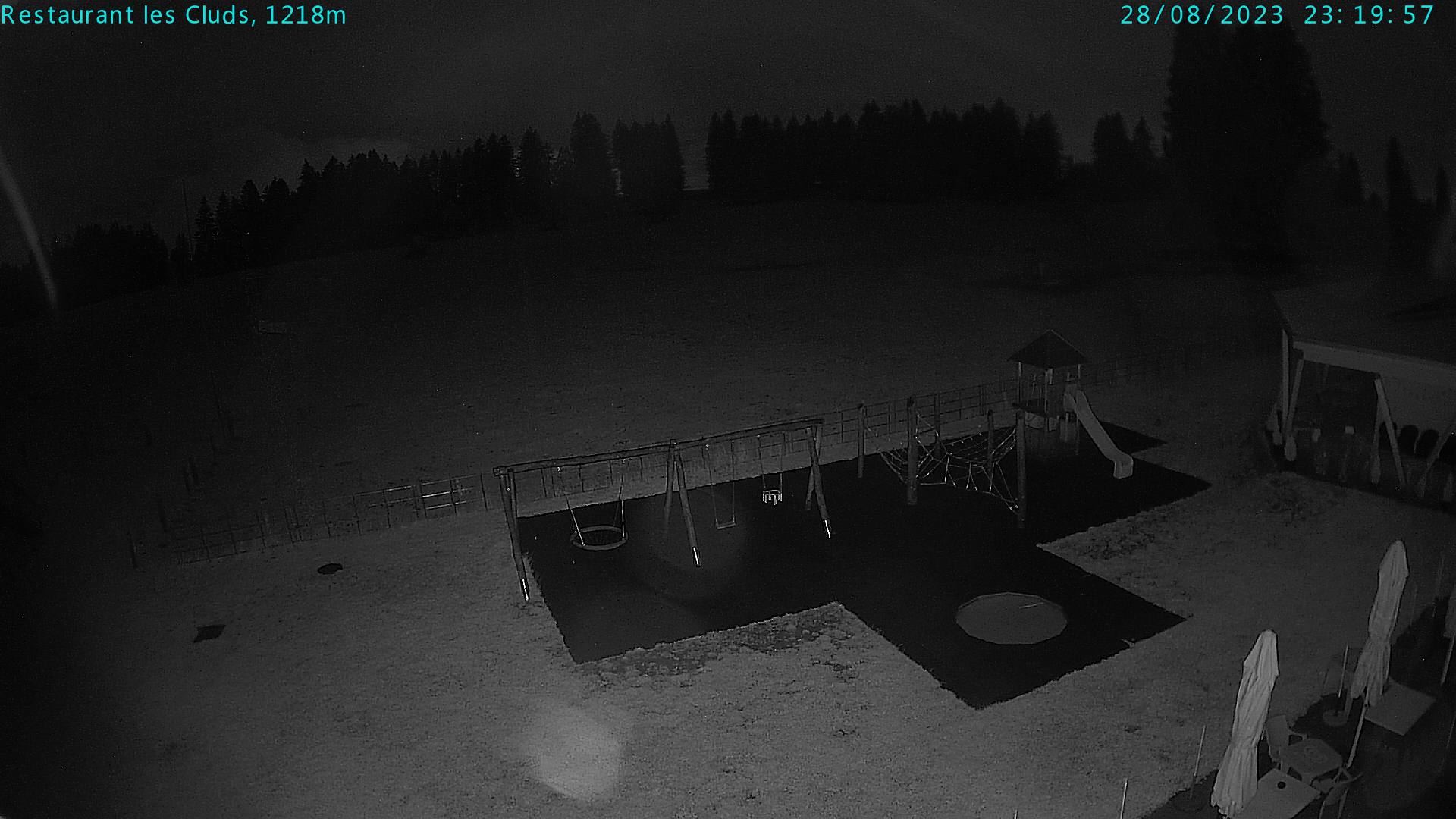 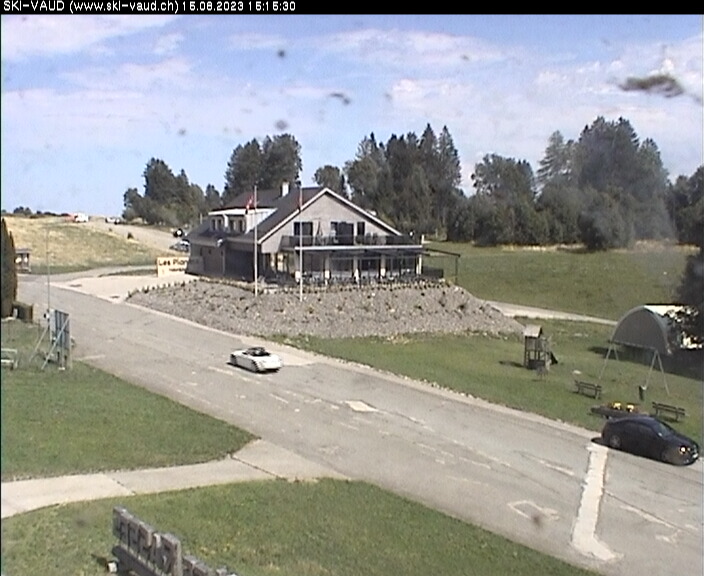